Martha Albrecht has been passionately involved in all aspects of dance since she was 8 years old.  She had the privilege of studying ballet with the best of the Russian teachers in New York City in the 50’s and 60’s.  She also studied Jazz with Luigi and modern dance with Martha Graham.  However, her great love was for ballet.  She studied drama at the Academy of Dramatic arts for 2 summer intensives, Opera with Antonia Lavan and speech and diction with Clifford Jackson. From her early teens to her late 20’s she appeared in 18 summer stock musicals and dramatic productions and six off-Broadway musicals.

At the age of 16 her ballet teacher became ill and she was chosen to fill in as the teacher of intermediate students.  This was a great honor at that time.  From that day on she knew she wanted to be a ballet teacher and started teaching in her late 20’s, and has been teaching ever since.

In the early 70’s in Miami she became involved in fusing different dance forms.  She also opened up her own dance studio in Pembroke Pines. She taught group classes but specialized in private classes and helped many young semi-professionals with their auditions for ballet companies.  At the age of 65 she decided to make a life-long dream come true when she opened Every Little Step Production Company.  Her goal is to help young children who could not afford classes to be able to express their passion for the dance.  To her dance represents life.  It has rhythm, heartbeats of love, and both successes and failures. She believes you always learn more from your failures. 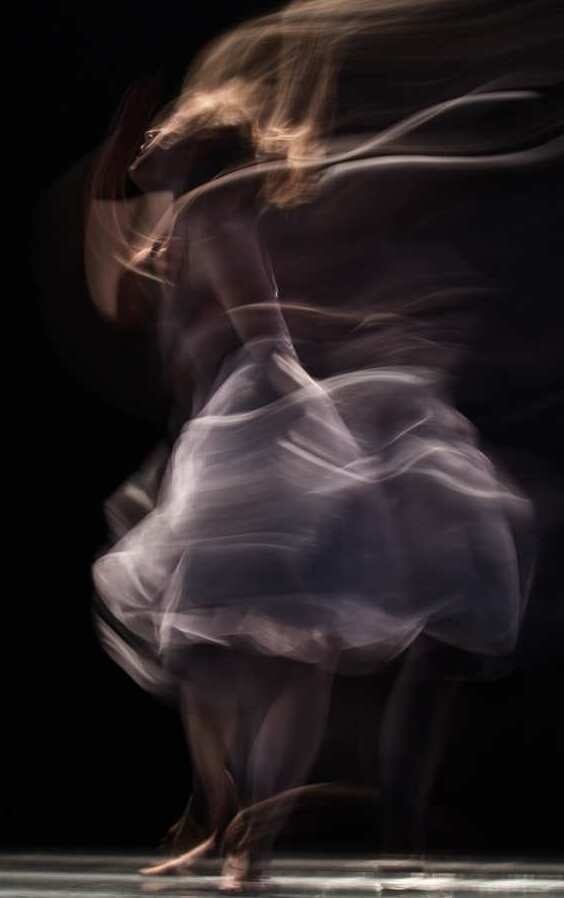 From an early age, all she wanted to do was dance.